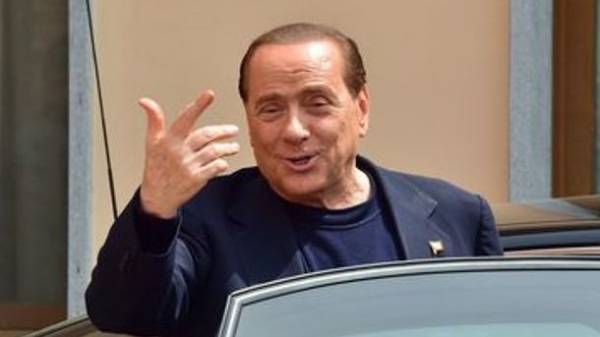 Former Prime Minister Silvio Berlusconi fell at his home in the resort town of Portofino. This was reported by local media.

80-year-old politician tripped on the edge of the carpet, fell and smacked his head. The politician will return to Milan, where he closed with stitches.

The doctors said that the injury threatens the health of Berlusconi.

We will remind that it not the first case when the former Prime Minister of Italy is suffering because of their carelessness. Earlier, Berlusconi injured right ankle getting out of the car. Because of this, some time he was forced to walk with a crutch.