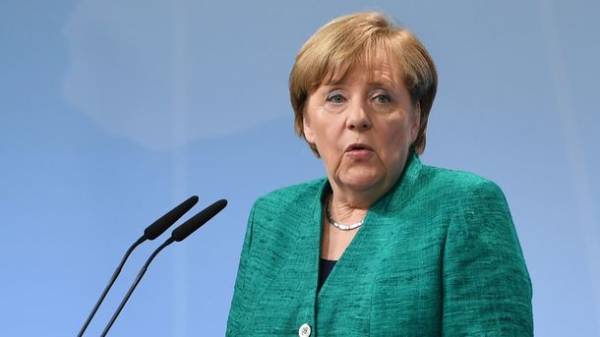 German Chancellor Angela Merkel hinted that it is only a matter of time when Germany will follow France, Britain and India to ban new sales of cars equipped with gasoline or diesel engines, writes CNN.

“I can’t give an exact year, but would be the correct approach, because if we invest in infrastructure and charging technology for electric vehicles, the overall structural change will be possible”, — said Merkel.

As you know, Merkel wants to get a fourth term as Chancellor in elections on September 24, and the pressure on the government strengthens position on air pollution, as the crisis over dirty diesel engines has increased.