Scientists from northwestern University in the US found a way of reliable diagnostics of concussions.

They talked about it in the journal Scientific Reports.

During the experiment, scientists studied the brain response of children to sound stimuli. The result showed that there was a clear distinction between the reaction of children who have had a concussion and not undergoing.

In children, post-concussion, neurons responded on average a third less than for the healthy. Guided by these observations, the experts were able to correctly identify 90% of children with concussions and 95% without.

It is noted that now the conclusions about the presence of a concussion is made on the basis of the patient’s words about the loss of consciousness at the time of the head injury and his complaints of nausea, headache and dizziness. 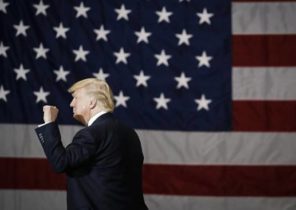