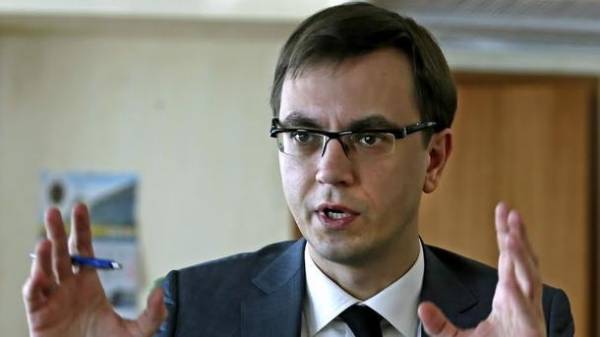 Solomensky district court of Kiev postponed for half an hour the start of the consideration of a measure of restraint ex-MP from NF Mykola Martynenko. Meeting tentatively will start at 16:30.

The courthouse had already gathered prosecutors and lawyers, as well as fellow ex-Deputy Minister of infrastructure Vladimir Omelian and the Minister of sport Ihor Zhdanov, and MPs George Legwinski and Nikolay knyazhitsky. As stated by the MP from NF Georgy Logvynsky, they are ready to take Martynenko on bail.

“I have a feeling, although it is very small, which may be just the solution we have great hopes for it. But I have some doubt, because Mr. Bobrovnik (the judge who will consider the motion of the Prosecutor about election of a measure of restraint – Ed.) if we view things (which he kept – Ed.)… You know, I have not found a single case, I reviewed more than a hundred, where he rejected the NEB in any application. How did this happen? He is so independent judge, but always taking one side. Maybe NABOO has a production, which featured judge Bobrovnik?”, – he told reporters in the courthouse George Legwinski.

According to the MP, for some reason, no one takes into consideration that Martynenko financed the Maidan. “We need the court to determine whether the intention of the person at the moment, to disappear, to travel outside of the country and avoid investigation? In one document it is not specified. Or have a plane ticket, or there is information that he escapes?”, summed up Logvinsky. 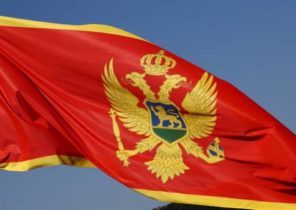