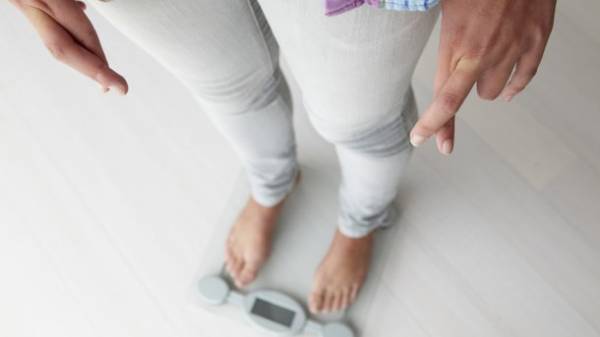 In a study conducted with the participation of 294 students, scientists from Drechselschule and Pennsylvania Universities have discovered that those who daily stood on the scale in over two years, saw a decline as body mass index (BMI) and body fat compared to those who did not, writes likar.info.

Furthermore, girls who participated in the experiment were different sizes and did not take any special measures in order to lose weight.

The researchers were particularly interested in the fact that the experiment involved students, as weight gain during the study, especially in the first year, is so common that it even has a special name “seven pounds freshman year.” In fact, in 2009, a study showed that more than 70 percent of students gain weight during their first year of study at the University.

However, as it turned out, a simple procedure of weighing daily can help to not only avoid weight gain, but actually lose a few pounds. Those who didn’t weigh myself, I noticed only a small change in BMI.

The study’s lead author and Ph. D., Diane Rosenbaum, said that the changes of BMI and body fat loss in percentage was small, but still significant, especially considering the fact that these girls have not participated in programs on weight reduction.

Researchers are unable to say with certainty that the procedure daily weighing led to weight loss, but rather, the fact that constant monitoring encourages us to take better care of your body.

Megan Butrin, Ph. D., associate Professor in the College of Arts and Sciences, Drexel believes that regular weigh-in will encourage you to adjust your diet and do physical exercise, because it gives you evidence that such changes in lifestyle to effectively help you to lose weight or to prevent its increase. The same thing happens if you see weight gain on the scale. Information about your weight pushes you to change for the better.

However, it is important to note that small fluctuations in weight are normal. So if you weigh a little more than the day before, it could just be due to water retention. Weight gain can also depend on day of the menstrual cycle, and when was the last time you went to the bathroom and what they ate the day before. 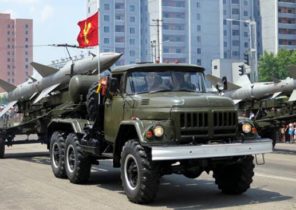