The Kremlin has said it will not go on a “deal” with the new US administration on the situation in the Donbas. The journalists said the press Secretary of the President Dmitry Peskov, answering the question whether the validity of the training “a great deal” between the White house and the Kremlin, where the new US administration can make concessions on the Ukrainian question.

“Of course, it is unlikely that this “internal conflict” can be the subject of some deal, and of course, this information does not correspond to reality,” Peskov said.

This Peskov said that in the future contacts between Moscow and Washington on the “Ukrainian Affairs it is hoped that Washington would use its influence to persuade Kiev has to fulfill its commitments in the implementation plan of the Minsk agreements”.

According to the Washington Post, the team of the President of the United States Donald trump is preparing a “major deal” with Russian President Vladimir Putin can make concessions on Ukraine. 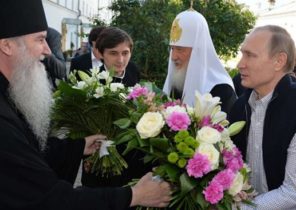 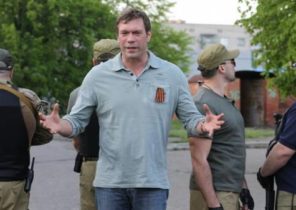