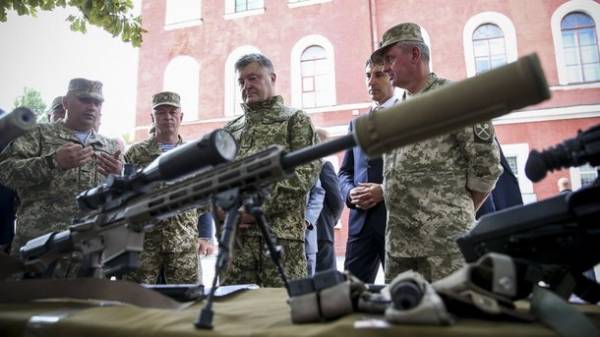 President of Ukraine Petro Poroshenko announced the establishment of a special military bases, particularly in Kropivnitsky, which will allow to increase the level of training of fighters of the special operations Forces (SSO). About it reports a press-service of the President.

“Today, special operations Forces are a symbol of our cooperation with our partners in NATO,” said Poroshenko.

The President stressed the importance of cooperation with countries-members of NATO, emphasizing the role of special operations Forces in this collaboration.

This Poroshenko emphasized the significant contribution of members of the SSO in the implementation of tasks in the hottest point of the military operation in the Donbass. 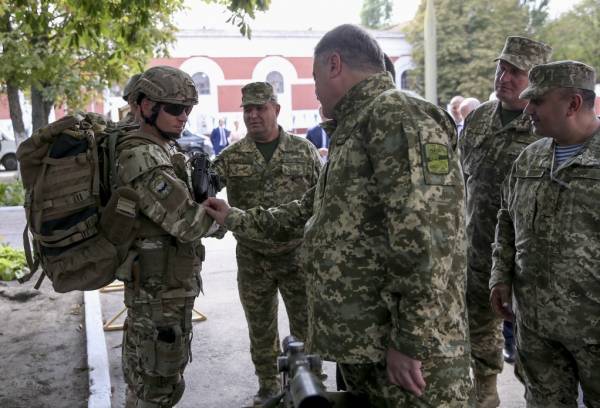 Recall to military service in the Armed forces of Ukraine on contract from the beginning of 2017 entered more than 17 thousand people, the press service of the Ministry of defence. 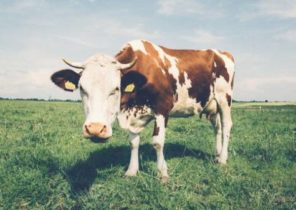