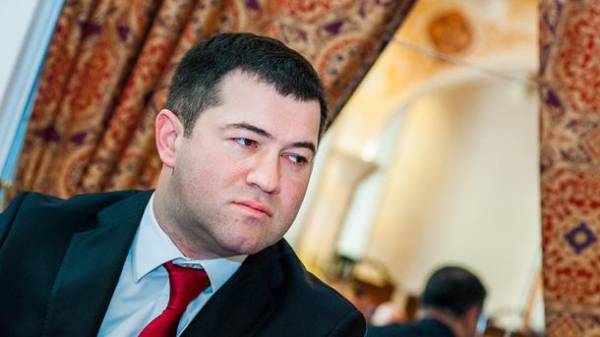 Temporarily suspended the head of the SFS Roman Nasirov can use the post of the President of Federation of judo of Ukraine for travel abroad. This was during a court session on Wednesday, said the Roman Prosecutor SAP Simkiv, the TV channel “112 Ukraine”.

“I ask the court about the petition of the head of SAP and extend for 2 months procedural duties that have been entrusted to the Roman Nasirov before,” – said the Prosecutor.

In the trial of the case Nasirov adjourned until morning.

Recall that the Solomensky district court of Kiev chose Nasirova measure of restraint in form of detention for a period of 60 days with the right to make UAH 100 million of collateral.

Later wife Nasirov has made him Deposit in the amount of UAH 100 million.

Former head of the State fiscal service of Ukraine Roman Nasirov is suspected of abuse of office and embezzlement of public funds in the amount of over UAH 2 bn. The consequence considers that Nasirov, acting in the interests of the Deputy Onishchenko, the “gas business” were arbitrarily granted a number of enterprises the possibility of tax liabilities in installments.