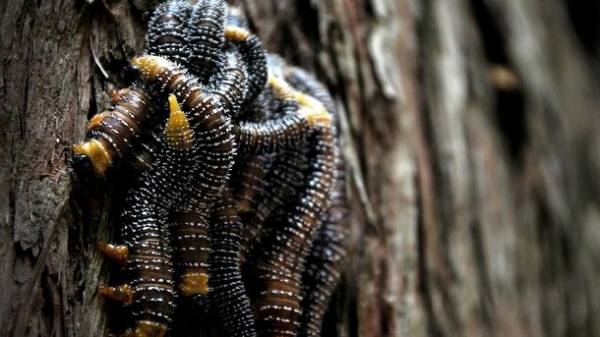 One of the largest supermarket chains in Switzerland will start selling food from insects. The Tape is reported with reference to The Guardian.

Already on August 21 in some stores Coop will do burgers and meatballs made from meal worms and vegetables. Swiss startup makes Essento, claiming that such foods are tasty, nutritious and not dangerous to the environment as the meat of farm animals.

As noted, in may, Switzerland was the first European country to allow the sale of food, consisting of crickets, grasshoppers and mealworms. By law, the insects must be grown under strict supervision, with the first three generations can not be eaten. Because of this limitation, the producers took a few months to grow the first larvae are suitable for sale in stores.

See also: How to protect the products from heat: good ways

Mealworms are considered to be one of the most common forage invertebrates. They are used as food for birds, small mammals, amphibians, reptiles, large fish aquarium, and also as bait for fishing.

Coop Cooperative is the second largest supermarket chain in Switzerland. According 2015, the country had the 2213 for this company.

In 2013 the UN published a study recommending to eat more insects to deal with possible difficulties in production of sufficient quantities of food.