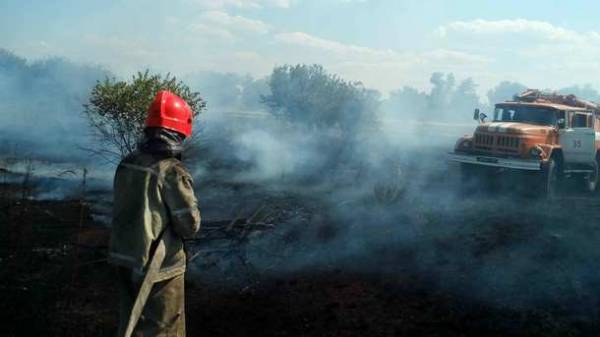 In the Zhytomyr region on the territory of “Polessky natural reserve” burns 60 hectares of forest. About it reported in a press-service gschs of Ukraine, reports UNN.

The fire occurred today around 17:00 near the village Kopysche Olevskii district, on the territory of “Polessky natural reserve” Copymessage forestry.

“To extinguish the fire brought 22 pieces of equipment and 196 people, including from gschs 16 people and 4 units of equipment, including aircraft an-32P and MI-8 helicopter. At the scene working task force of head Department gschs of Ukraine in Zhytomyr region”, – stated in the message.

We will remind, in Ukraine announced the highest level of fire danger. 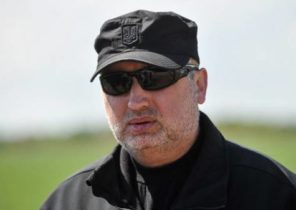