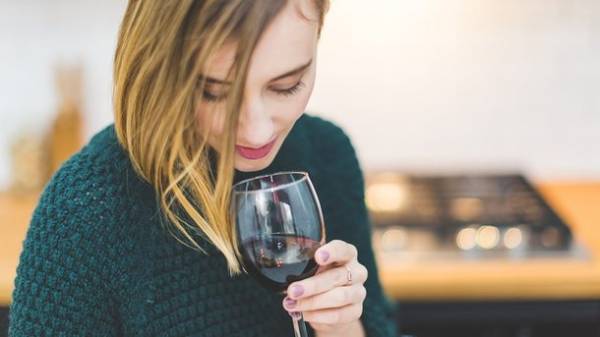 Scientists from the University of Bonn in Germany claim to have obtained new evidence, as part of our brain fooling the taste buds and make a delicious wine that has a higher cost, according to sobesednik.ru.

In the experiment, the researchers gave the same wine costing 12 euros to unsuspecting participants. While officially they were offered a drink cost three euros, six euros and 18 euros.

The researchers carefully monitored the brain activity of participants using a special nuclear imaging. In the experiment involved 15 men and women with an average age of 30 years. Some of them gave 45 Euro to cost, the other did not pay for the wine. Volunteers received 1 ml of this drink through a tube directly into the mouth, which can hardly be found in normal wine tastings.

As expected, participants in the study named the most “expensive” wine is the most delicious, and most “cheap” – the most tasteless. It does not matter, you had to pay for that wine, or people getting it for free.

Scientists have analyzed two areas of the brain. The medial prefrontal cortex, apparently, compare the cost of a drink and waiting on his taste. But the ventral striatum, which controls the systems of encouragement and motivation, often activated when tasting the “expensive” wine, which led to increased taste sensation, as suggested by the authors of the study.

It is not clear to what level people can train their taste buds to reduce the effect of these brain impulses, based on the value of the product that would help him to assess their quality objectively. And this is very important in order to counter the placebo effect, which is actively used in marketing strategies.