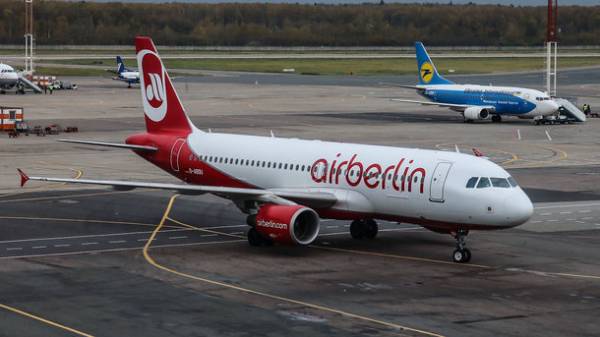 Airline for several years trying to solve their financial problems by reducing staff and fleet.

In September 2016, Lufthansa has agreed with Air Berlin on leasing 38 aircraft A319 and A320. The liners were leased together with the crew “taken on market conditions” for 6 years with possibility of extension.

By the end of 2016 the losses of Air Berlin amounted to 780 million Euro. In recent months, cases of flight cancellations and delays.

Meanwhile, the airline’s claim that the bankruptcy will not affect her work in the short term. The flights will continue, thanks to the credit of the German government in the amount of 150 million euros. 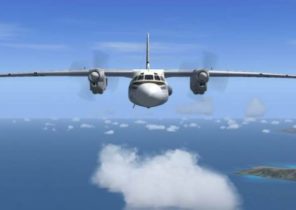 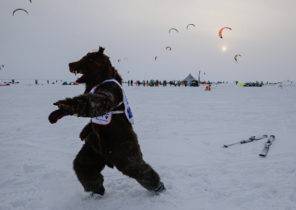 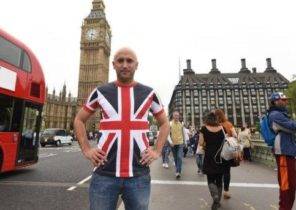