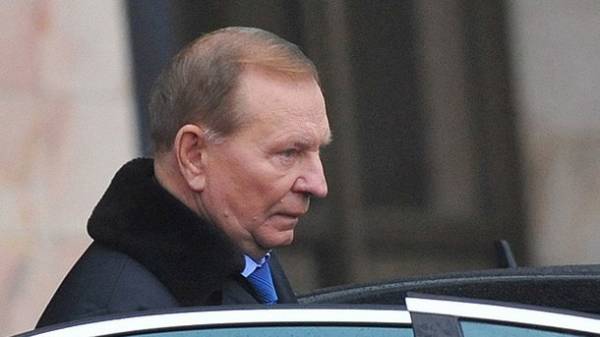 The Ukrainian side, starting in 2015, has consistently advocated the introduction of the peacekeeping mission on the entire territory ORDO, including the Ukrainian-Russian border. This was said by press Secretary of ex-President of Ukraine, representative of Ukraine in the Tripartite contact group (TAG) Leonid Kuchma Darka olifer on his page in Facebook.

According to her, the TAG on the talks in Minsk on 6 September noted that in the period from 28 August to 3 September 2017 recorded the lowest number of attacks, starting in 2015.

“Fine control over compliance with sustainable ceasefire regime agreed to hold the September 13, Skype-meetings of the subgroup on safety”, – said olifer.

According to her, the Ukrainian party to the negotiations believes that the regime of silence – a fundamental condition for the full continuation of the implementation of the Minsk agreements, including humanitarian, political, socio – economic clusters.

As reported, on 6 September in the humanitarian sub-group continued the discussion on the release of the hostages.

Olifer said that remains a topical issue of the formation of the agenda of work of the political sub-group, where Ukraine proposes to discuss the abolition of the decree of the President of the Russian Federation on the recognition of documents issued by the so-called”DNR” and “LNR”.

As Ukraine insists on the rejection of the idea of establishing so-called”borders” and requires the restoration of the control of Kiev over the Ukrainian-Russian border.