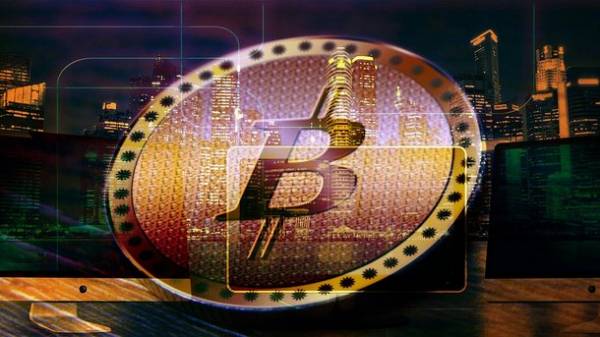 The rate of Bitcoin continues to break records. Two weeks Bitcoin has risen by 50% up to 4 $ 200.

Weaker results from another popular cryptocurrency Ethereum, which was not able to beat your June record of $ 401. Last week, the air has reached the level of 316 USD. returning later to a price of about $ 300. For a week the air has risen by 13%.

In accordance with the exchange according to coinmarketcap, the total value of all cryptocurrency at the weekend reached a record 137 billion. And capitalization of the Bitcoin total amount at that time exceeded 69 billion dollars.

Recall that the blockchain of Bitcoin to 1 August were separated into two chains (hardwork), and resulted in two currencies – the “classic” Bitcoin (BTC) and a new Bitcoin to Cash (BCC, or BCH).