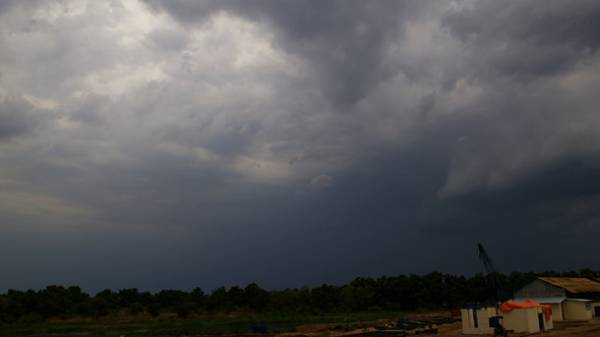 The state service for emergency situations warned Ukrainians about the thunderstorms, hail and squalls on 12 and 13 August in the West country. This was reported on the website of gschs.

“According to the message of meteorology center, on August 12 and during the day on August 13 in the Western regions of Ukraine are expected thunderstorms, locally heavy rains, hail and squalls of 17-22 m/s”, – is spoken in the message.

As reported, on the eve of bad weather in Poland killed four people.