The ruling Democratic party of Moldova criticized the statements of the President Igor Dodon, made on Tuesday in Brussels after meetings with EU and NATO. In the statement, which was published by Moldovan media, the Democrats accused the President that he did not defend the interests of the country.

“We have to admit that the President’s visit turned into a party visit, during which he represented the projects of the party of socialists of the Republic of Moldova (he resigned as its leader after being elected head of state – Ed.). The leader of the country not acted as the President of all citizens of Moldova. He ignored the desire of the majority of citizens who voted in the last parliamentary elections for the continuation of the Pro-European course of Moldova and implementation of the Association Agreement with the EU”, – the document says.

In the PDM expressed confidence that Moldova will go the “European way of modernization”. “It will have good relations with the Russian Federation that will allow to solve problems of our citizens there and the questions, partially blocking our economic cooperation”, – said in a statement.

The President also asked not to open in the capital of neutral Moldova’s NATO office.

Earlier, Igor Dodon said he will insist on holding early parliamentary elections by amending the Constitution.

“One of my goals is to push for early parliamentary elections. Together with lawyers at the office of the President we found legal ways to do that. We will propose amendments to the Constitution so that the President could dissolve the Parliament,” he said. 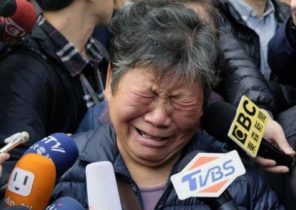 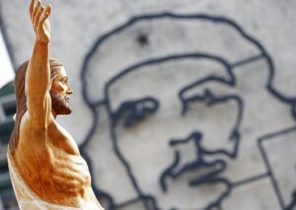 Europe is on the world with Cuba