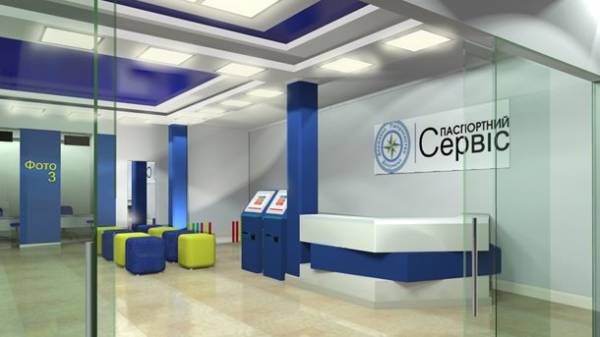 On Saturday in Kiev, opened the largest in Ukraine center “Passport service” for registration of biometric passports and ID-cards. This was reported on the website of the state enterprise “Document”.

Passport service is located on the third floor of the Department store “Ukraine” (Victory square, 3). Its area is 1400 sq. m.

For the reception of documents, photograph and biometric data will be used in 27 workstations. To get ready documents, citizens will be able to 9 boxes of issue.

New passport center will operate on the principle of open space and will be able to take more than 1.5 thousand people a day.

Earlier, the state border service reported that more than 162 thousand Ukrainians used the right of visa-free entry to countries of the European Union as of August 4, and only 55 citizens refused.

“Illegal”: In Russia reacted to the US strike on Assad troops in Syria