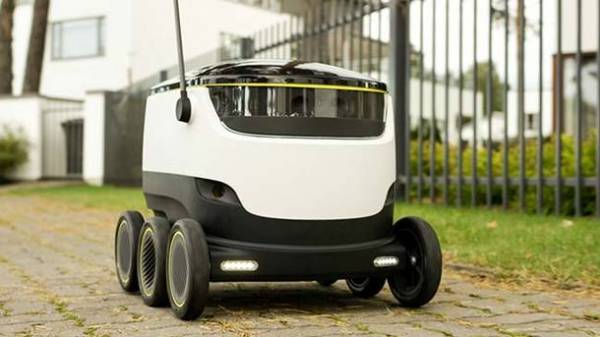 On Thursday in Tallinn, a drunken man attacked the robot Starship Technologies, which was delivered, reports UNN with reference to Postimees.

The incident occurred after lunch near a house, where the robot was delivered to the client mail service Courier. A middle-aged man repeatedly struck the robot leg. He also attacked the recipient of the parcel.

Arrived at the scene an ambulance and the police. The injured man was given first aid, the attacker was detained by law enforcement authorities.

Recall that in the US robot security guard committed suicide by drowning himself up in the fountain.