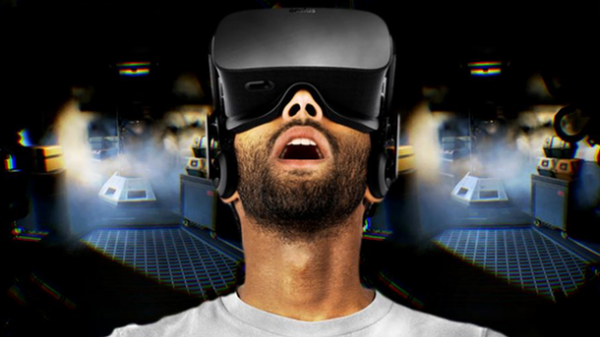 Scientists in China to treat drug addicts through virtual reality. About it reports TV Channel 24 with reference to the publication of “Global Times”.

It is known that scientists conducted thousands of experiments. The developers of the treatment method assured that the system helps to assess the complexity of the relationship and to eradicate it.

Treatment procedure is quite simple. Patients that appealed to scientist for help, watched documentaries on the effects of drugs on the body and human life. Basically, people participated in 6 sessions. At the end of each procedure, scientists included live a harmonious life, to motivate patients to return to normal life.

After numerous experiments and experiences of Chinese innovators have concluded that the treatment of virtual reality is effective. More than half of the people who participated in the testing method, got rid of the addiction. In particular, 98.1% of patients who before the experiment had used methamphetamine, compared to 67.3% of patients that had a complicated form of dependence, have recovered from drug addiction.

According to the head of one of departments of the Ministry of justice of China Cao of Suassuna, virtual reality will be used extensively in drug rehabilitation.

Earlier it was reported that the doctors learned about the serious dangers of Smoking “grass”.