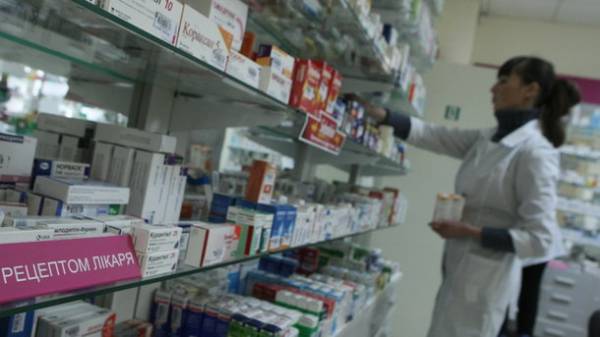 Ukrainians buy drugs with unproven efficacy on three billion a year, according to the Foundation “Patients of Ukraine”. Such drugs are called “peplomycin”. These drugs are not harmful, but good too. But health can be endangered if when a serious illness is acting drugs make ineffective. The website “Today” has learned from the doctors how to distinguish between “dummy” from these drugs, and when drugs with no proven effectiveness is needed.

“Peplomycin are drugs whose action is not proved. They can act or not. These drugs work poorly. If a person wants to be cured – it is better to buy a drug with a proven effect,” explains therapist Alexander Ryltsov.

Inefficient as are most of the advertised medicines against viruses, parasites and restorative drugs. Their effect is questionable and who knows what could be the side effects says medical Director of a Ukrainian clinics Tatiana Anikeeva. According to the therapist, medications with unproven efficacy have so little effect that they place on sales must be the hundredth.

“You can go to the store and take sardeli, but you can buy fuflomitsin. The only difference is that the sausage at least a little fat. And fuflomitsin no good,” says the therapist. 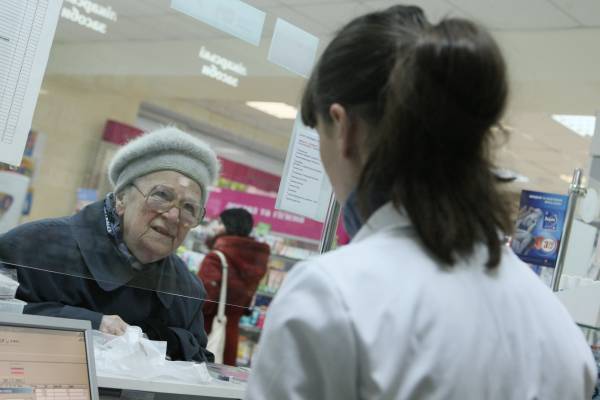 Self-medication is one of the reasons for the spread peplomycin. Photo: S. Nikolaev.

Tatyana Anikeeva said, peplomycin no different from homeopathic remedies because they have no evidence. Homeopathy method of treating illnesses by applying small doses of medicines which in large doses cause a healthy person symptoms of the disease. However, doctors in Australia conducted a study and proved that homeopathy does not cure.

“If a group of patients gets the pink pill color, the composition of which is constantly advertised on TV, about 40% of patients will have a positive effect, although the tablet did not contain any of the substances. Mostly peplomycin work at the level of our subconscious and psychological ability to help yourself,” says the medic.

However, not all diseases have the cure. The doctor has to prescribe a drug with unproven efficacy, e.g. during colds. Although SARS goes through the week and just drink a lot of water. Patient to explain that SARS is not treated, Alexander complains Ryltsov. But don’t assign some kind of medicine the doctor, because the patient can go to court. If you catch cold you need to follow the regime for recovery to be warm, drink plenty of water and periodically to ventilate the room. If the regime does not comply, there pneumonia and will blame the doctor who does not appointed. 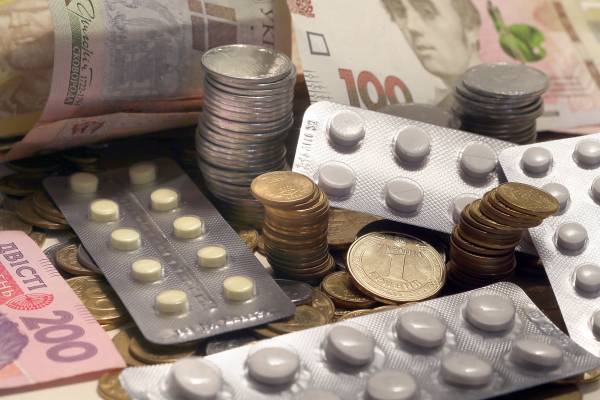 “The doctor has in diseases, which are not subject to treatment, prescribe medications. And the most safe drugs in this situation – fuflomitsin. And he has no proven effect, but is bought and sold. And than it to replace? To say: “you do Not need to be treated?”. Then you need people from birth to drive, which is not always properly treated, that there are diseases that do not need to be treated. If slight cold, drink more fluids and everything,” the therapist said.

Why the Ukrainians are buying peplomycin

Peplomycin sold for three reasons – distrust of medicine, self-medication and not a controlled drug advertising, says the Executive Director of cf “Patients of Ukraine” Olga Stefanyshyna.

“This fall, the Foundation conducted a study that gives the answer to the question regarding the popularity of ineffective drugs. 52% of the patients do not seek medical attention and try to be treated independently. Instead of consulting a doctor, Ukrainians are turning to friends or pharmacists, searching for signs of similar symptoms, buying ineffective medications, which are actively promoted by advertising on the Internet and on television,” – says Olga Stefanyshyna.

According to Alexander Ryltsov, medications that have no proven actions and safe – sold in stores, but they are not used in this medicine. Although in Germany there are homeopathic medicines in pharmacies and the doctors they are not prescribed as the main treatment, therefore, there is a “dummy” is not in the top of sales in Ukraine. 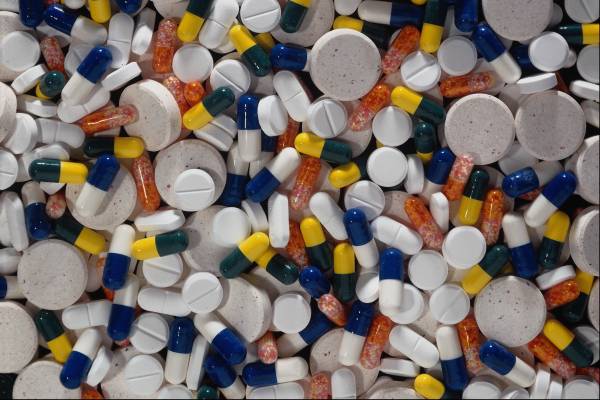 In Europe drugs with unproven action is sold in stores, not pharmacies. Photo: archive

In every country there are treatment protocols. Them on each disease is indicated which drugs to assign. In EU countries, doctors are forbidden to treat not the protocols, and each drug is tested for the evaluation of properties, effects, and implications of health Health Technology Assessment, adds Olga Stefanyshyna. Besides, in Western countries, the advertising of medicines is strictly regulated. The Ministry of health of Ukraine still restricts the purchase peplomycin for money state and local budgets through the introduction of the National list of essential medicines. Also, the Ukrainian doctors were allowed to use in the treatment of international protocols.

“Ukraine already has a list of medicines national list of essential medicines. There peplomycin. Not now – this was removed last year,” said the therapist.

How to distinguish fuflomitsin from current medications

“A sign of fuflomitsin helps from all side-effects not. Open the manual and see what it says. So, they are recognized at the household level. And in fact, the effectiveness prove at the international level. There is international experience to use, whether the drug is in use in leading countries of the world. If a drug is not used in America and Europe, the question arises why he’s the leader of sales”, – says Alexander Ryltsov.

More drugs will help to understand only the doctors, because in the instructions some of the pharmaceutical companies write the truth, says the Director of one of the Ukrainian hospitals Tatiana Anikeeva. However, if the patient understands that the doctor prescribes fuflomitsin, you need to ask him about it. 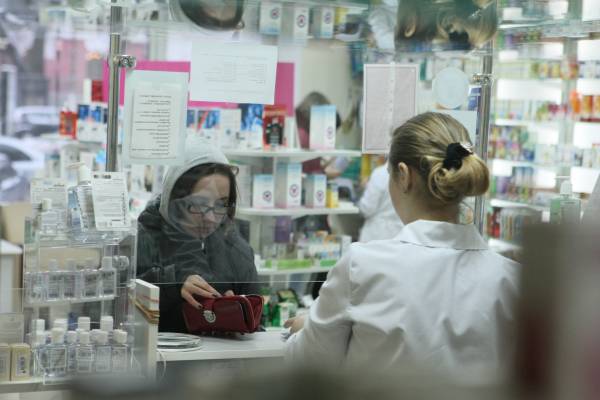 To determine fuflomitsin possible according to the instructions, said the therapist. Photo: S. Nikolaev.

“If the patient understands that this is fuflomitsin, it is advisable to inform the doctor right at the reception and ask: “Doctor, why you’ve appointed? I don’t believe it!”, – says Tatiana Anikeeva.

To be certain not to get effective drugs fuflomitsin, you should not self-medicate. If the doctor prescribes medication, cheerleaders have a big list of medicines and homeopathic medicines are too expensive medicines. In the latter case, it is possible to check whether there are drugs with the same active substance, and how they differ. 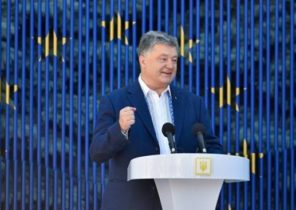