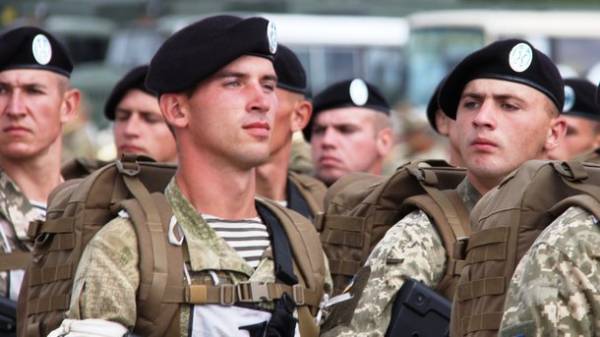 In the framework of the multinational exercise “platinum lion-2017” (Bulgaria) Ukrainian Marines have fulfilled the task of offensive operations and destruction of the strongholds of the enemy. About it reports a press-service of the Ministry of defense of Ukraine.

Reportedly, the Marines of naval forces of VSU participated in the multinational exercise “platinum lion-2017”.

“The purpose of the participation of Ukrainian “black berets” – the skills of joint action in multinational units in accordance with NATO standards”, – stated in the message.

In the framework of the exercise the soldiers of the participating countries also conducted a RAID action, patrolling the location on the terrain, orienteering, the assault and clearing of the settlement.

“In addition, the Ukrainian military were involved in the courses, adjustments, and call-fire, worked out the standards for radiation, chemical and biological protection, as well as elements of tactical medicine,” – noted in the defense Ministry.

Recall that in the international exercise “Rapid trident-2017”, which will begin in Lviv region in early September, will take part more than 2,5 thousand troops from Ukraine and 14 countries, said defense Minister Stepan Poltorak. 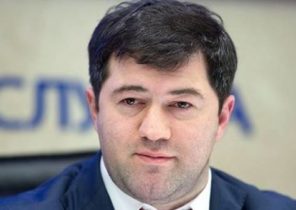 Protection Nasirov is preparing a lawsuit to the ECHR – lawyer