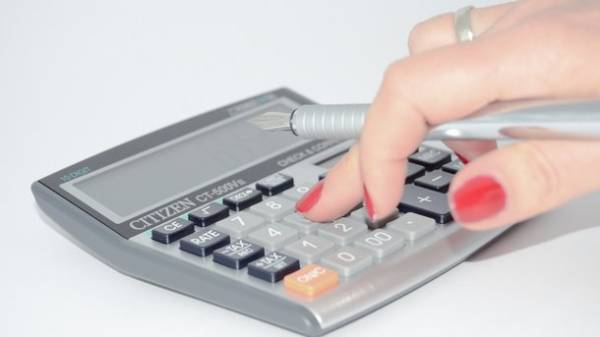 Ukraine has again changed the tax rules. The Cabinet approved in its session the draft amendments to the Tax code for the introduction of a single account, payment of taxes and fees, as well as ERUs through the electronic office of the taxpayer. The government believes that this would simplify calculations of taxpayers to budgets of all levels, saving the latter time and money. Only VAT and excise tax from the sale of the fuel will have to pay as before. As for these taxes, there are separate systems of electronic administration, writes UBR.

As noted in the Ministry of Finance, where he was developed the draft law, the introduction of the single account for paying taxes and ERUs through an electronic office is the implementation of anti — corruption act No. 1797, which involved inter alia the introduction of a fully electronic office of the taxpayer. Thereby minimizing the contact between taxpayer and GFS.

In particular, it is assumed that the payer may voluntarily access to the state Treasury single account (using your email account). Because electronic Cabinet allows the SFS to identify the payer, the tax authorities transmit information (name of organization or full name of physical persons and their codes) to Goskaznacheystvo. After receiving the packet messages from the SFS, such an account will be opened. Information about the details of a single account is displayed in the electronic office of the taxpayer.

He can Deposit money at any time, and then use the funds from a single account to pay various taxes. In particular, we are talking about personal income tax, Ust, profit tax, rent, environmental, tax and other payments specified in the Tax code.

It is supposed that for payment of a tax will have to email the office to check the needed tax or fee. According to developers, will be automatically generated of the electronic payment document (payment order, which contains all of the requirements for the primary settlement document on paper).

It is expected that the Cabinet will reflect the entire information on the amounts of monetary obligations, including the results of inspections, deadlines of payment or of tax debt.

Then this payment order should be assured a digital signature and send to SFS (as well as now is tax reporting). And already, the tax authorities will send the data to the state Treasury, which during the day is obliged to handle incoming electronic payment documents.

As previously reported by the head of state Treasury Tatiana slyuzov, it’s like electronic VAT administration, when the money shall be deposited by the payer to the account. Only in this case, the money from a single account will be returned to your account.

Then, on the basis of statements of the payer, payments will be distributed to the accounts (for different taxes) to the state Treasury independently.

If the deputies accept this project after returning from vacation, this innovation can earn from 1 January 2018, and the functioning of the accounts themselves will begin with the first day of the month following the month of introduction of appropriate software to work together the SFS and the state Treasury. But in any case, this should happen no later than 1 July 2018.

It will give payers

Officials say that in the end this will save time and money of taxpayers. Including avoiding fines by the tax authorities for the transfer of bribes to the wrong account. And also to reduce the number of erroneously or excessively paid taxes. As they say in the Finance Ministry, e-office will be immediately to contain the correct details.

“Accounts for tax purposes change frequently. Sometimes hanging paper ad office reporting when the tax (as an option, the Pension Fund), accountants do not pay back and find out about that in a couple of months, when it assessed penalties — is a classic of the genre,” said tax consultant, lawyer of the Kiev Center of support and business development Alexander Tomashevskaya.

Recall law №1797 added Tax code article 42(1 Prim), which regulates the operation of the electronic offices of taxpayers. New features will allow payers to work with the fiscal service, online, carry out a reconciliation of payments to budgets, manage the amounts erroneously or excessively paid cash to fill in, check and file tax returns.

All payments through the electronic office will be transferred to the unified account to the payer with his or her consent at the Central level of the State Treasury service of Ukraine. For such accounts necessarily need a digital signature.

The owners say that email account will be useful only in the case where it is not just the interface, but a complete instrument for any help and information from the tax authorities using electronic means.

According to Alexandra Tomashevskaya, use of electronic office uncomfortable. Businesses pay through the system “client-Bank”, and then the information from this system is imported into the office (or fill manually).

“Each of the payer, his Bank account is taken on the account in tax. Information about enrollment or retirement of money is in the system Client-Bank. So perhaps in the Cabinet will only be generated the document for payment, and the payment must physically be in the Bank. In this case, the question arises: if the payer is a lot of accounts in different banks, and he doesn’t know what’s going to pay?” — noticed Tomashevskaya.

According to experts, if we talk about the practice of foreign countries, there is too. However, if you have overpaid tax in the budget shall calculate the percentage (by analogy with the Deposit at the Bank).

“Let’s say in Poland, this percentage is 9% per annum. Accordingly, for debt is also charged the same percentage. If this thing we had, then it would be profitable to pay taxes early in order to accumulate funds. Without this, our businesses early will not pay,” — said the Tomashevskaya. 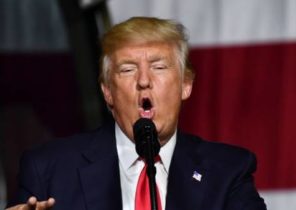 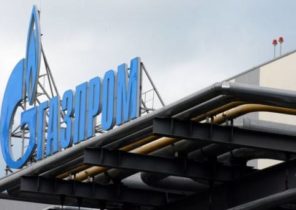