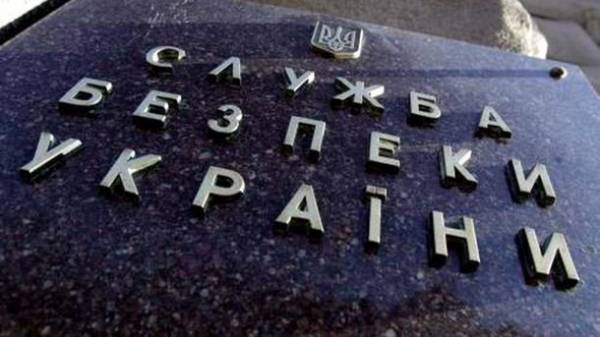 The security service of Ukraine has completed the searches in the editorial office of “Stranja”. About this on his page in Facebook wrote ex-Minister of justice and attorney Glavred “Strenia” Olena Lukash.

“The search is over. Haven’t found anything. State secrets are no longer in danger,” she said.

At the same time, the journalist Valeria Ivashkina publication in Facebook reported that the SBU confiscated the journalists flash drives.

“At 9:30 at five locations came to SBU. Nicky Klubnikina and Kirill Malyshev house and we in the editorial office was searched. The other two journalists were not at home, so for them the story does not end, searches will be next time… Investigators seized things to all people living in both apartments tablets, flash drives, CDs with courses on massage and e-book” – she wrote.

As reported, the speaker of the SBU Elena Gitlyanskaya said earlier that the investigations are in the framework of criminal proceedings opened on the fact of a crime under part 1 of article 328 of the Criminal code of Ukraine (“Disclosing state secrets”).

Recall, July 14 employees of the national police and the Chief military Prosecutor’s office came to search in the shopping center “Gulliver”, including the editors of the media holding “Vesti”. 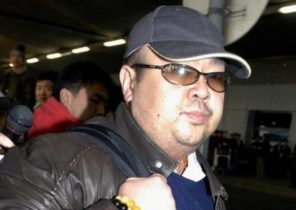 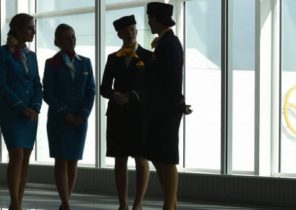 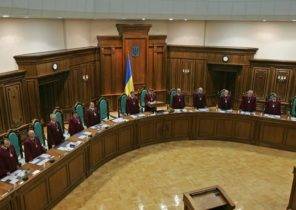