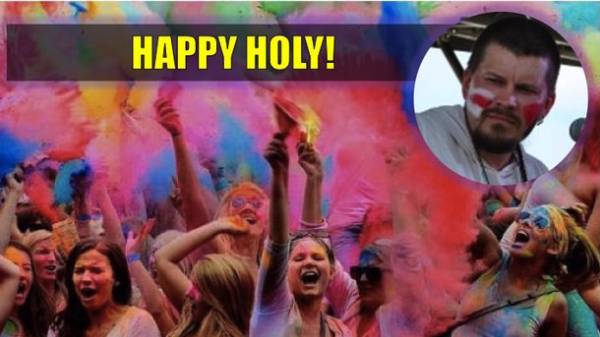 To fall into childhood, to sprinkle themselves and other paint, listen to good music and tear to the fiery sets of the DJs and have yet to try a lot of Goodies from different cuisines of the world – and that’s not all than you will be able to entertain this weekend, 12 and 13 August, the people of Kiev and guests of the capital on a bright summer festival “Holi fest”. The festival has a history and tradition of the. His impressions from visiting the authentic Holi in Delhi, about the Indian culture in Europe and the popularity of pseudopodia in Ukraine shared a Polish musician Artur Prosowski.

The festival of Holi, also known as the Festival of colours, came to Ukraine from India. Originally osypanie everybody bright ink powder gulal symbolized the arrival of spring and the victory of the forces of love over evil. Today, the tradition has turned into a truly fun, every year is gaining popularity among European and Ukrainian youth.

“In recent years, in Ukraine and in Europe is Indian culture becoming mainstream. The festival of colours Holi has gained recognition and popularity throughout the world along with the American festival of LIC (Life in Colour, living in colour) and the Turin race Color Run. For the first time in Europe it began to be celebrated in 2012 in Berlin, and then this tradition has gone global. She literally conquered the inhabitants of Dresden, Hanover, Monaco, Rome and other cities, and not only European, which experienced an incredible feeling of unity and euphoria multicolor fog.

As for Ukraine, for more than 20 years of diplomatic relations with the Republic of India the two countries have formed not only mutually beneficial trade relations, but also improved the scientific and cultural cooperation. The festival of colors Holi, which is held in Kiev is not the first year, it is not only an occasion to have fun, it is also a tool for strengthening international relations not only with India (on the occasion attracts lots of guests from different countries). It demonstrates the interest of Ukrainians in the culture of South Asia”, – said Arthur Prosowski.

Prosowski noted that the festival of Holi for Indians, unlike Europeans, symbolic holiday has its own traditions of holding.

“In March I attended the festival of colors Holi in Delhi. For Holi begin to prepare for a couple of weeks before the holiday. During this period, the villages are small celebrations — Small Holi, during which they held funeral games, concerts, collecting money and preparing material for a great holiday. The holiday itself takes 2 days. Very colorful and diverse as India itself. The festival starts on the night of the full moon – diluted air fire for the burning of huge effigies or decorated tree, symbolizing the destruction of the wicked Holika, after whom was named the occasion. The ash from the fire of the Holy – people believe that it brings good luck.

The festival is accompanied by colourful parades, the participants showered each other with bright coloring powders and light symbolic fires burning of the demoness Holi. Thousands of fans gather on the steps of the temple, in a kind of places for dancing and fun, where a few consecutive days is a celebration,” says Prosowski.

Ukraiskih version of the “Festival of colors” is a vivid youth music festival. This year the organizers included to the program of DJ sets: OMNIA, TAPOLSKY, the SHANTY PEOPLE, Zhenya Fokin, etc. in Addition to osypanie colors and great music, the festival will be held the championship for parkour and launching sky lanterns. Arthur Prosowski also spoke about the special prize from the organisers for particularly active – ticket to India. On the second day – car and motorcycle show, as well as food courts with Indian Goodies.

Prosowski also noted that Ukrainians and Indians have a long history of intercultural relations. Lesya Ukrainka, for example, translated the hymns of the Rigveda, and Ivan Franko – part of the Mahabharata and other Holy books. 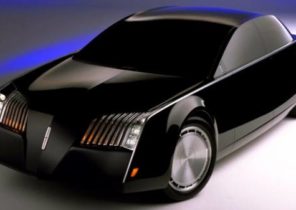 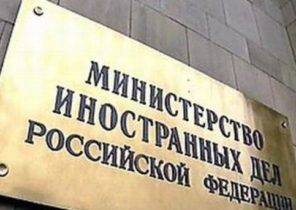