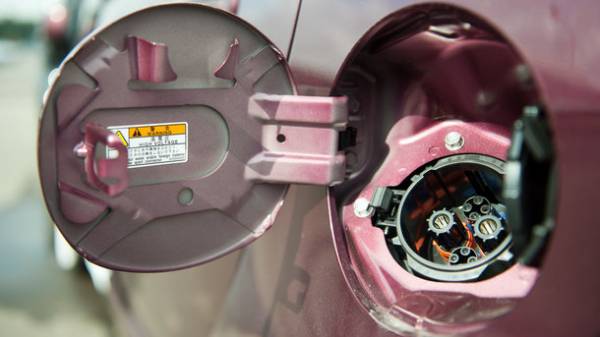 The official representative of the European Commission (EC) Mina Andreeva has denied recent media reports that the EC will propose to introduce 2025 quotas for implementation in the EU of electric vehicles and vehicles with low fuel consumption.

“The Commission has no intention to introduce quotas for electric cars. If to speak about the General approach, the European Commission is looking for ways and means to promote the use of vehicles with economical energy consumption. We have different ideas for the areas in which we operate in order to try to achieve this goal. But let it be quite clear: there is no question about the introduction of quotas for electric vehicles,” said the spokesman.

According to her, “one of the guiding principles of the current EC work is that we do not contribute to discrimination between different technologies.”

“Whatever our job, we do not intend to defend any individual technology. It is all about cars with smaller volumes of exhaust gases – that is, there is no speech about electric cars,” – said Andreev.

The representative of the European Commission called to draw the difference between the terms “goal” and “quota”.

Earlier, German newspaper Handelsblatt reported that the European Commission addressed the issue of quotas for automakers in manufacturing and selling electric cars, as well as transportation with lower levels of malicious emissions. This measure can be adopted in 2025, according to sources. It was noted that the EC will propose a quota for the minimum number of electric vehicles will have to produce the brands. In addition, the EC can call on the authorities to tighten environmental requirements for modern transport.

Motor vehicle manufacturers Association of Germany (VDA) has expressed concern at the news about the EU and the planned quotas. The organization said that such innovations erroneous. According to the VDA, sales of electric cars depend on a number of factors, but many of them even the producers themselves may not always affect. In Germany, the topic of electric cars and sustainable transport is more than acute. The inhabitants of the country EN masse refuse from diesel cars and oppose their release in the backdrop of disilicate.