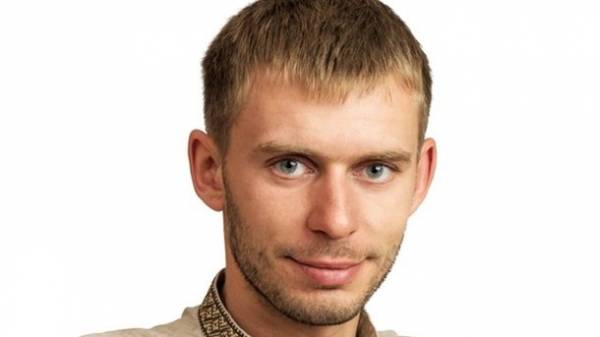 This was reported by the press service of “Freedom.”

Oleg Suprunenko was severely beaten on July 12 in Mirgorod in the morning. Unknown persons in masks attacked him and inflicted heavy wounds: “svobodovets” was a serious head injury and multiple fractures. Suprunenko found unconscious on the roadside.

The head of the city “freedom” of the 26 days spent in intensive care in critical condition and died 7 Aug. Militiamen do not exclude the version associated with professional and political activities Suprunenko, noted in the party.

Oleg had a wife and young son.

We will remind, earlier in Nikolaev beat the Deputy of city Council from party “Union “Samopomich” Vyacheslav Apanasenko. Unknown met the man of the evening near his home when he returned from work. In the attack the Deputy received a head injury and multiple bruises.