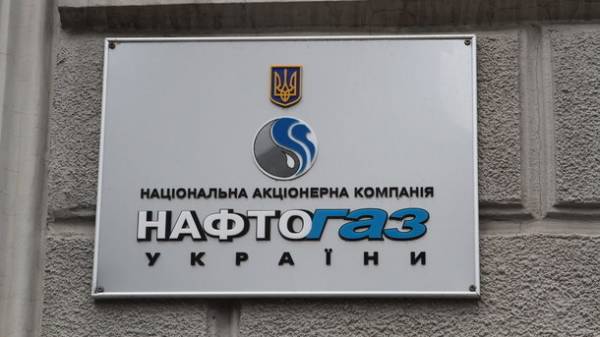 “Naftogaz” has fulfilled the plan to increase financing of the Ukrainian gas transportation system at 3% in the first half. This was stated by the commercial Director of “Naftogaz” Yuriy Vitrenko in the air “channel 5” TV channel “112 Ukraine”.

“From our point of view, there is no reason to worry about the reliability of the Ukrainian GTS, we guarantee smooth transit. A few figures that our position looked reasonable. This year we are increasing capital investment in the Ukrainian GTS 2.5 times. Increase according to plan. And this plan we are still ahead,” – said Vitrenko.

According to him, the plan for the first half of the year exceeded 3%.

He suggested that the Minister of energy Igor Nasalik wish in the Ukrainian gas transportation system has invested even more. And emphasized that at the same time, the Ministry of Finance would like to the company to give more money to a state Budget that forces balance.

“We provide a record of revenues to the state Budget. According to the results of 7 months of Naftogaz provided 17% of all revenues of the state budget”, – said the commercial Director of “Naftogaz”.

We will remind, earlier the Minister of energy and coal industry Igor Nasalik criticized the position of the national joint stock company “Naftogaz of Ukraine” concerning the financing of the Ukrainian GTS, claiming a reduction in investment.

Earlier it was reported that the restructuring of “Naftogaz” had almost stopped.