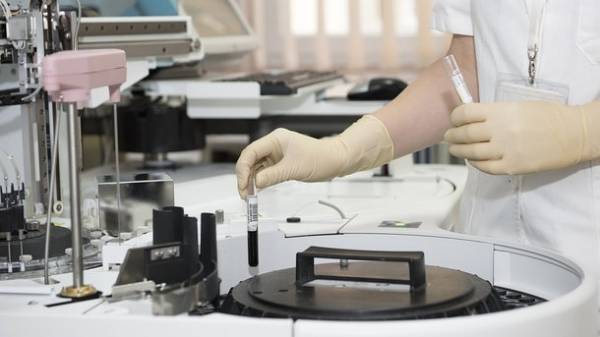 Edinburgh scientist Asher Uniti-Brochet said that he together with colleagues has developed a new, more body-safe method of chemotherapy. According to him, the gold particles can start the process of destruction of cancer cells inside the tumor, according to dni.ru.

Experts experimentally found that the inside of a living organism gold not only speeds up a chemical reaction, but also initiates the process of disintegration of complex organic molecules. The researchers tested the impact of particles of the precious metal on the cancer cells, starting the process of chemotherapy only in those places where the gold atoms. As it turned out, in such circumstances, the tumor is destroyed more quickly than in the traditional treatment.

“Studies such as this have a powerful potential in treating cancer and reducing side effects. Overall, it will help in the development of the treatment of brain cancer and other intractable tumors,” explained researcher Aina McCarthy. “Now we need to check if this method safe for people, what its short and long-term effects,” she added.

It is noteworthy that the words of Asher Uniti-Brochet about the uniqueness of the revealed properties of gold is probably not true. Back in may, 2017 employees of the chemical faculty of Moscow state University named after M. V. Lomonosov synthesized a unique and naphthalocyanine phthalocyanine complexes, which include the precious metal. “Study of photophysical properties of hybrid structures based on gold nanoparticles and phthalocyanines is of considerable practical interest because such structures can be applied in photodynamic therapy of cancer,” said the press service of the University.

Earlier, scientists have found that diseases of the soft tissues surrounding the tooth, can cause various forms of cancer, in particular tumors of the esophagus, oral cavity and breast cancer. As it turned out, in smokers the risk of developing malignant tumors is higher.