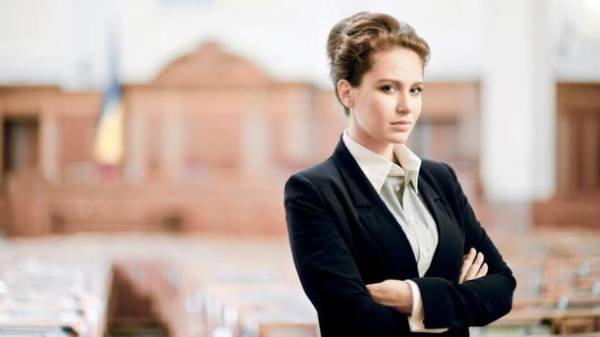 The accident, which killed the former people’s Deputy from Party of regions Irina Berezhnaya, happened in Croatia. It is reported Splitski dnevnik.

The accident happened around 1:30 a.m. Saturday on the highway between the cities of Maslenica and Posedarje.

Gentle, her 8-year-old daughter and the driver was driving in a Mercedes car with Bulgarian numbers. 38-year-old driver, who also died in the accident, was a citizen of Bulgaria. The child was hospitalized to the hospital in Zadar.

As writes the edition with reference to local police, the car was probably moving in the direction of Posedarje. For unknown reasons he drove off the road and crashed into a pole.

We will remind, earlier it was reported about the death of the former people’s Deputy from the party of regions Irina Berezhnaya. 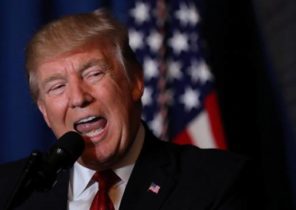 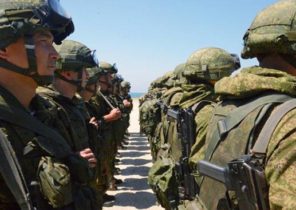