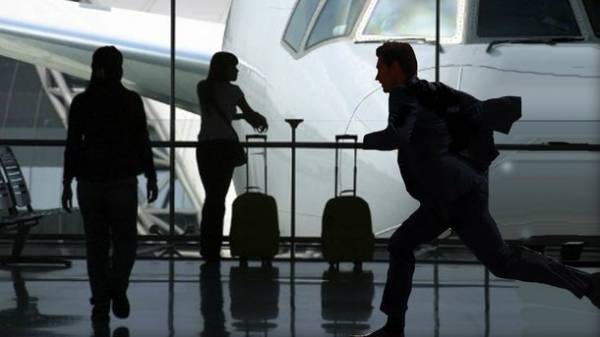 The excitement caused by the “bezveza” and expectations of arrival on our market of budget airlines, subsides. But the possibilities for moving around the world we have more, and this fact is undeniable. And therefore more likely to occur and conflicts related to the ignorance of the rules of passenger carriage, for example, caused by a delay to your flight.

About how to avoid such incidents and what you need to know the passenger (regardless of which airline he uses), the editorial Board said the famous traveler and aviabroker Alexander Cheban. Our interlocutor believes that a story about the pitfalls particularly relevant for those who fly rarely and not accumulated the necessary experience.

The term “departure time” on the ticket means not taking off as such, but the moment when the doors of the aircraft. Speaking quite strictly — it is “estimated time of unlocking the brake pads”. Because this action, the passenger does not see, more clearly still, the focus is on closing the doors, as for the nearest landmark.

Further “taxiing time” and “waiting for takeoff” at the airports of departure and arrival is already accounted for in the schedule of the flight. Therefore, even if there is a suspicion that you will be late for a transplant, don’t worry: most likely, arrive on time. And yet, the airplane is not a train. He did not “catch up time for the night.” In civil aviation, everything is thought out and calculated the load of airports. So, winter and summer flight schedule is adjusted to weather conditions and longer taxiing, de-icing procedures at airports, etc.

“THE PLANE HAS NOT LEFT YET!”. For the average passenger is absolutely obvious why the evil agent gate does not want to miss it, because the liner still attached to the jet bridge, or I can send it to another bus to the plane!

Yes, the plane is often visible just beyond the glass. But already closed the door, and began the preflight operation. In addition, airports cannot accommodate additional buses to pick up unruly passengers.

“I’LL WAIT, MY LUGGAGE IS DELIVERED”. There are strictly executing rule: if you remove a passenger from the flight, his baggage will be unloaded. Therefore, if the procedure is closed, and you even put the Luggage managed to miss — you will be denied boarding and your baggage will unload, even if it will entail an additional delay of departure. Cases when the passenger is expected soon from the realm of myths. 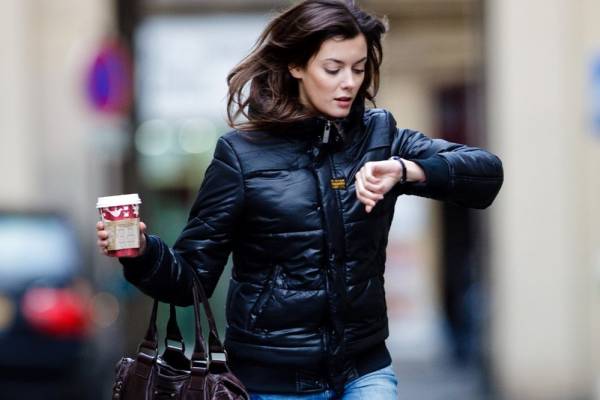 WHAT IS THE PLANTING TIME

From different airlines and at different airports of the interpretation of the concept of “boarding time” may be somewhat different. Usually boarding starts 60-30 mins before departure time (remember: this is the closing of the door liner). Important to know: the time always (!) is specified in the boarding pass. About it also reminds the agent at the front Desk. The passenger must be by this time at the departure gate.

The time of the end of the landing is determined by the carrier (!). It cannot end earlier than 10 mins before departure time (this is an excerpt from the rules of the GUS — the Ministry of transport of Ukraine). In other countries and airports closing time may vary. Finally, an important caveat: if at the time of completion of planting at the exit of all gathered, the agent will not close until the landing until all passengers do not pass in the bus or dock at a gate to the plane. 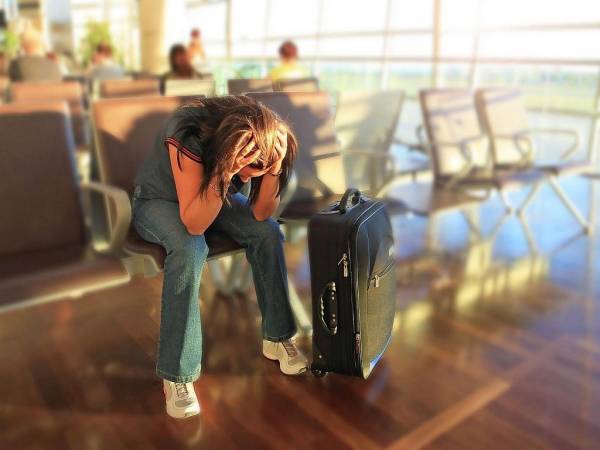 The delay of a flight is always stressful

So, rule No. 1 for the passenger: to be at the boarding gate at the time specified in the boarding pass. It should be not only at the right time and in the right place. And the output (aka gate) that is specified in the boarding pass, can sometimes change. To control the situation, you need to glance at the information monitors and listen to the announcements on the loudspeaker. Especially carefully it is necessary to monitor large connecting airports, where the time gate and gates change quite often.

It is especially important to pay attention to the right time, the flight and direction of the match. The fact that many of the flights are performed jointly with other carriers and can have multiple rooms that change on the scoreboard. Here is an example from my own practice: despite the huge experience of flight, I recently ran in the opposite ends of a huge airport in Zurich only because at the same time, accurate to the minute, took place the flight to the desired city from two different airlines! And I just did not pay attention to the flight number. 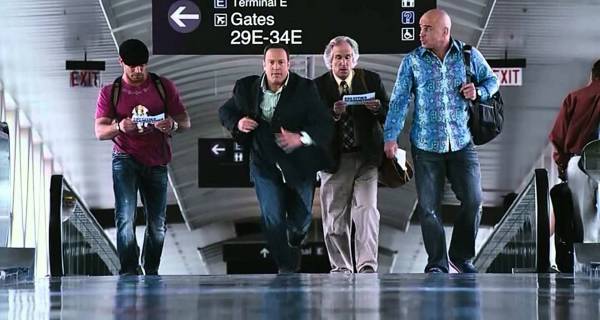 Note. Beginners should consider: at major airports the distance between the gates is huge

ATTENTION: WAIT FOR YOU, NO ONE WILL

The schedule and its compliance is the basis of coordinated work of the whole body of civil aviation. It’s a passenger it seems that 5-10 minutes. But for an airline is the flight schedule means a hit in your slot (consistent time interval for this flight) at the airport of departure and arrival. Falling out of the slot in the loaded major airports leads to serious disruptions in the schedule and financial losses because of the additional ground service. In addition, together with you probably fly those who have a connecting flight in the airport of arrival. And if you flight gets delayed, then they risk missing the dock.

Finally, the aircraft in which you fly, the schedule has the next flight (perhaps after only 30-40 minutes). He, too, must be made on schedule! Why delay for your delay should affect the subsequent schedule?! Many airports in Europe are open until 22:00-23:00, and that means your delay and the delay may even lead to its cancellation.

Yes, there are times when latecomers still waiting at the gate. No airline is not interested in the fact that the service was not provided. So, always contribute the maximum transit passengers who are late for their flights: they met at the ramp from the previous flight and taking the next, bypassing the terminal. In the major connecting airports have service fast track (Express track accompanied by a representative of the company) — don’t forget about this possibility.

But traveling with connections need to always be ready for unpleasant surprises. Once in Toronto I had a connecting flight, but the gate found out the system I was removed automatically because of the delay of the previous flight. So I was denied boarding.

If trouble happened, the sequence of actions should be as follows:
in advance understand the terms of your tariff. It indicates the possibility of a refund (full or partial) or rebooking.

Immediately visit the counter of the airline. This is especially important if the route consists of several stages and missed the first or an intermediate segment in the ticket. Because all subsequent will be void in the majority of tariffs (especially a cheap one). In other words, the ticket is simply a “burn”, and arriving at the destination on the new ticket, then you won’t come back on available. It is therefore extremely important to resolve this issue immediately after the fact late on the spot. You may have to pay a fine (40-100 euros) for failing to appear for flight — the so-called no show. This also depends on your tariff, but it will prevent problems with repayment.