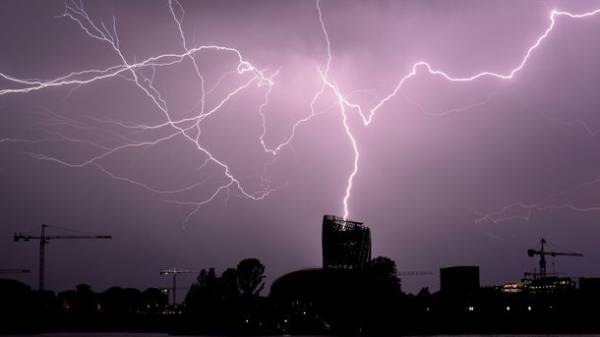 The next day, Monday, August 7, in Ukraine, except the South and East, the heat will subside, the rains are expected, reports Reuters.

The wind in Ukraine’s Northern and North-Eastern, 5-10 m/s.

According to the Central geophysical Observatory in Kiev on 7 August, the highest day temperature was 38 degrees in 2010, the lowest night is 8.7 degrees above zero in 1923.

Tuesday, August 8, at night in the Northern, most Central and Odessa, the day in the North of the left Bank and in the Eastern regions intermittent rain, thunderstorms, the rest of the no precipitation. Wind North-East (the West South-East), 5-10 m/s. 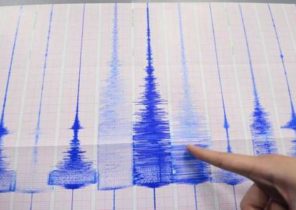 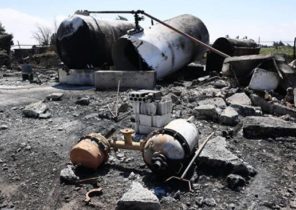