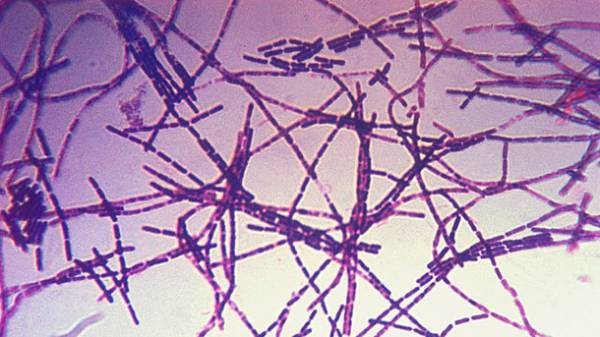 An international group of scientists have discovered a new causative agent of anthrax, according to Tape with reference to EurekAlert!.

In the article scientists published in the journal Nature, describes the reasons for the mass deaths of African animals. Reportedly, ordinary anthrax is prevalent in arid regions of Africa, causing the death of people and livestock. However, scientists have discovered a previously unknown strain of bacteria (Bacillus cereus biovar anthracis), which caused the deaths of several chimpanzees in tai national Park, côte d’ivoire.

These microbes resulted in the deaths of gorillas, elephants and chimpanzees in Cameroon and the Central African Republic.

The researchers analyzed the spread of the pathogen in côte d’ivoire and its impact on wild populations of animals. They examined samples of the bones and tissues of dead mammals that have been collected over the last 28 years and investigated the contents of the stomach flesh flies, which might have come in contact with carcasses infected with anthrax. This made it possible to identify the places in the national Park and the species in which the circulation of the pathogen.

It turned out that almost 40% of deaths of animals in the national Park associated with anthrax. The pathogen was found in several species of monkeys, Duiker, mongoose and porcupines. The worst affected chimpanzees. 31 of the 55 deceased individuals had died due to B. anthracis. According to the researchers, in order to save the population of primates, it is necessary to ascertain the reasons for the spread of deadly bacteria. Because chimpanzees and humans are genetically close to each other, there is a risk that the new strain can be transmitted to man. 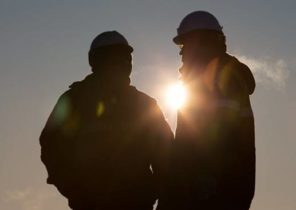