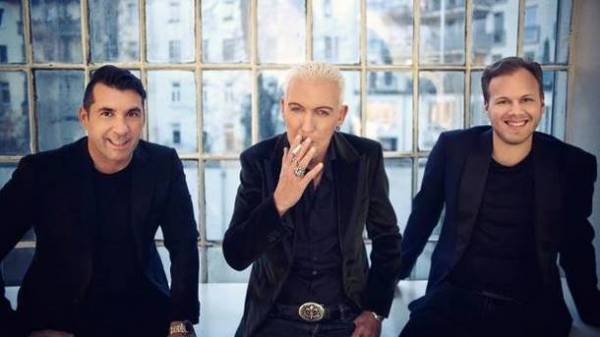 The arrival of German Scooter in the Russian-occupied Crimea may turn out to have serious problems. This was stated on Twitter, the Ambassador of Ukraine in Germany Andrey Melnik.

“Scooter illegally arrived in the Crimea, despite our warnings! Sorry. Very soon we will have to ruin a good mood EY PI Chi Baxter and company,” – wrote the Ukrainian diplomat.

He also noted that this issue will deal with prosecutors.

“In the case of Scooter involved, the Prosecutor’s office of Ukraine, a criminal case will have on EY PI Chi Baxter painful consequences,” – said the Ambassador.

We will remind, today the members of the Scooter arrived in occupied Simferopol to attend the festival ZBFest, which will be held in the Balaklava valley.