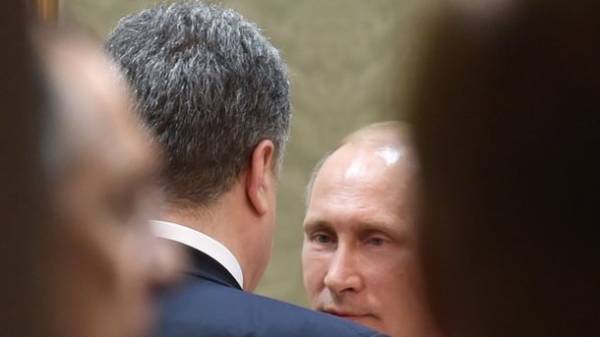 At the end of August will have a meeting in the Normandy format at the level of presidential advisers. About it reported on air “5 channel” the Vice-speaker of the Verkhovna Rada Iryna Gerashchenko.

According to her, among other things, will discuss the issue of preparing the meetings of the leaders of the countries-participants of the Normandy format.

“While we are talking about a personal meeting in August, the political adviser to the President. A key theme of this meeting will be the implementation of the agreements and the alarms that sounded during the phone contact of the leaders of the “Normandy format” in particular, this stabilization of the security situation in the Donbass, but, of course, and preparations for a possible meeting of the leaders I don’t exclude”, – said Gerashchenko.

In her view, Russia is trying to stop the “channel” for Donbass

“I do not exclude that the game of the Kremlin lies in the fact that Germany is included in elections in September, and perhaps Russia is trying to block these private meetings … it seems to Me that Russia tried to pause the “Norman format”, including elections in France, given the elections in Germany, there is a need to answer very unpleasant questions regarding the security situation in the Donbass, about the involvement of the Russian army and weapons to this conflict, ” she added.

We will remind, yesterday held a meeting of the Trilateral contact group in Minsk. The Ukrainian side insists that the rebels must stop the practice of blocking and threatening the monitor of the OSCE SMM and to adhere to the agreements on the withdrawal of troops in specially designated zones. 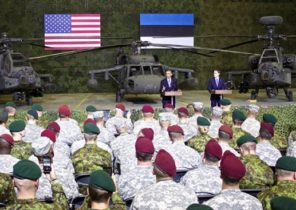