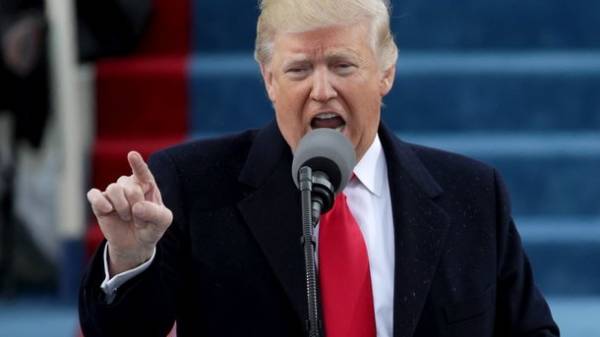 Members of the Democratic party in the Senate of the United States addressed the American leader is Donald Trump, so that he during a meeting with Russian President Vladimir Putin raised the issue of the Russian intervention in the American elections, reports “observer” with reference to CNN.

So, the Democrats wrote to the President of the United States a letter, which gave “recommendations”, Trampe what to do at the meeting with Putin.

“Simply put, President Putin gave instructions to attack the very basis of our democracy – our elections. Not raising this issue with President Putin, would be a gross violation of the duties of your office to which you were elected,” reads the letter.

American politicians say that trump needs to make clear to Putin that this is unacceptable and this is not acceptable.

“Putin must understand that this cannot happen again”, – said in a letter to Trump.

We will remind, a meeting of leaders of the USA and Russia will take place today in the framework of the summit of “Big twenty” in Hamburg (Germany).