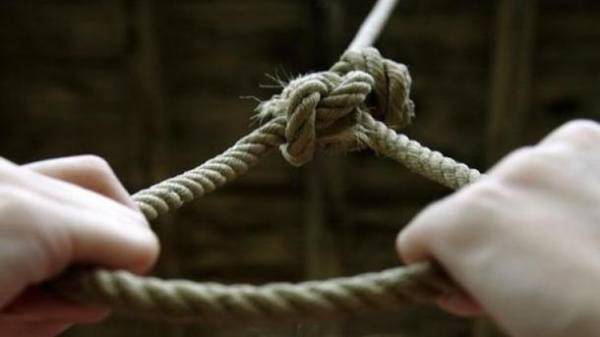 The actor who was portraying Judas in an Easter play, died from asphyxia during a failed suicide scene of the Apostle. About it writes The Daily Mail.

According to the preliminary version, 23-year-old actor slipped on a stand, on which stood during “the hanging”. The audience tried to revive the young man until the ambulance arrived, but he died on the way to the hospital.

In fact the incident initiated a police investigation, but the basic version is considered an accident.

Earlier it was reported that Italian actor Rafael Schumacher allegedly attempted actual suicide on stage during the performance.