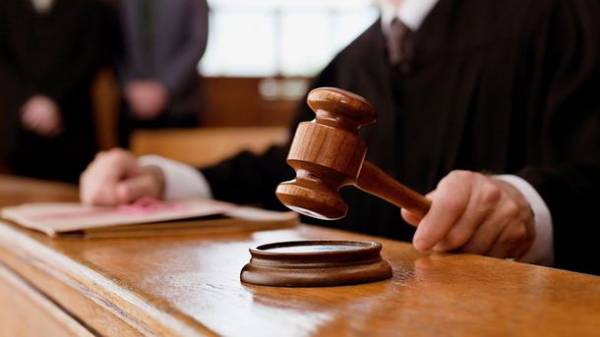 Podolsky district court of Kyiv postponed the August 18 hearing on the case of mass riots near the Parliament, which occurred on 31 August 2015.
The relevant decision on Friday, the judge said Basil Borodiy, UKRINFORM reported.

As reported, August 31, 2015 under the walls of Parliament there were collisions after the Parliament approved in the first reading amendments to the Constitution regarding decentralization. The activists stormed the Parliament. Due to the explosion of a grenade killed 4 soldiers of the national guard, injured 157 people.