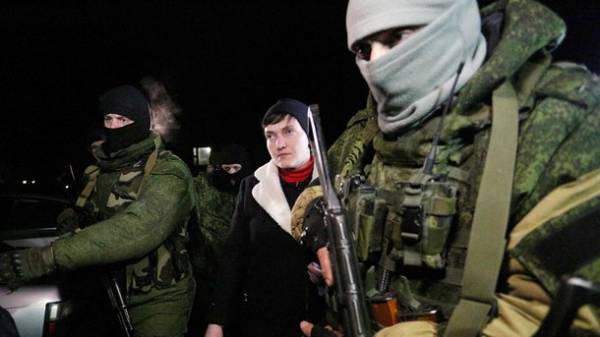 The extra fractional people’s Deputy of Ukraine Nadezhda Savchenko has published a list of Ukrainian prisoners, which she visited in the prisons of Donetsk. This list includes 34 names.

“Got to see our prisoners. Guys feel good. The conditions of a normal prison. Attitude to him, saying, good,” she wrote. 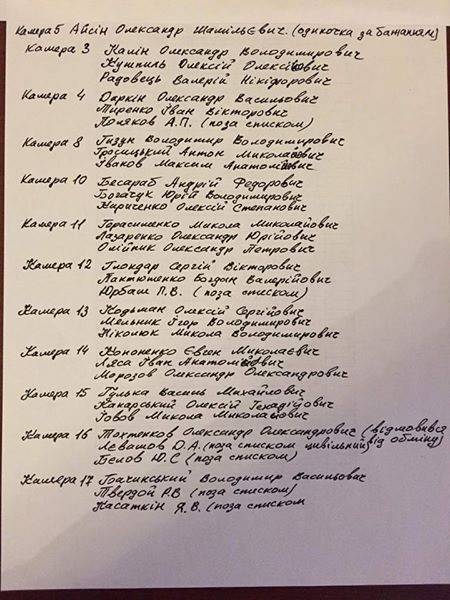 The MP asked the soldiers living conditions and promised to send letters to his relatives. She also gave them packages from home. 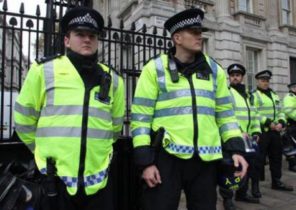