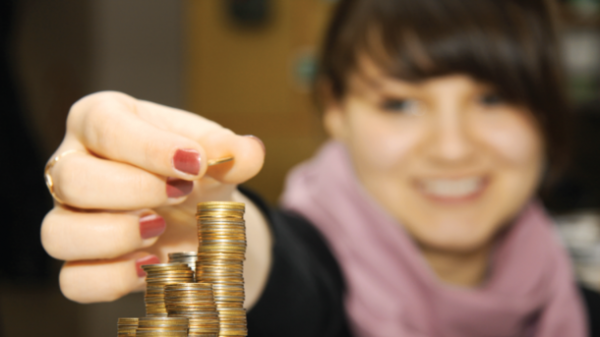 The national Bank of Ukraine sees the potential for further rate cuts. This was announced by Deputy head of the national Bank Dmitry Sologub at the meeting of the Verkhovna Rada Committee on financial policy and banking.

“For the future we see that there is potential for further rate cuts. But it should be consistent with the attainment of National Bank inflation target”, he said.

The Deputy head of the national Bank said that low and predictable inflation is the Foundation for economic growth.