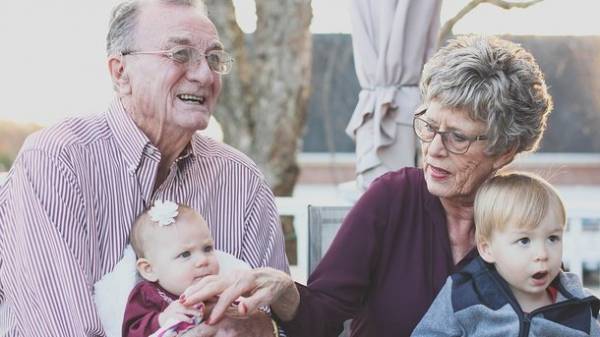 Stem cells in the brain can prolong life and slow the aging process. Cells in the hypothalamus (the area of the brain produces hormones and signaling molecules), can improve brain function, which declines over time, and to restore muscle strength in mice, according to vesti.ru.

Previously, scientists have suggested that the hypothalamus is involved in the aging process. Recent scientific work has shown that stem cells from this brain region can slow down the inevitable aging process.

According to neuroendocrinology from the Medical College albert Einstein from Dongsheng Cai (Dongsheng Cai), it is reasonable, because the hypothalamus is involved in many processes in the body.

When the specialists injected the rodents viruses that destroys these cells, the animals seemed to grow faster, and they have poor memory, muscle strength, endurance and coordination. As a result, these rodents were dead before the “raw” animals of the same age.

Then a group of researchers introduced stem cells taken from the hypothalamus of newborn mice in the brain of Mature animals. Four months later, these rodents were observed improvement of cognitive abilities and muscle function in comparison with mice from the control group of the same age. Moreover, the rodents from the first group lived an average of ten percent longer than their counterparts.

According to Leonard Guarente, a molecular biologist from mit, who also studies aging, this is an interesting study could help develop anti-aging therapies for humans.

However, some scientists say it is unclear how such therapy may increase the duration of human life. However, Guarente sure that slowing the aging process – a more important goal. “The increase in life expectancy plays no role, if you yourself are not healthy,” said the scientist.

The results of the study presented in the scientific journal Nature. Without a doubt, the theme of eternal youth is given much attention in modern science. Recently, a group of scientists found a protein rejuvenating decrepit blood. Other experts have approached the question more radically and rejuvenated elderly mice with human blood.