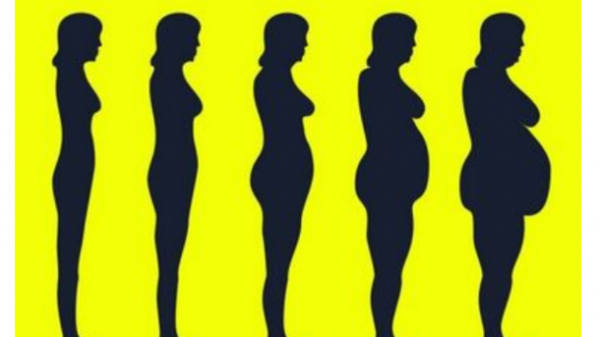 More than 90% of adult men and 50% of children in the United States and other developed countries suffer from obesity.

It found an international group of scientists. A study published in the journal Frontiers in Public Health.

“The global obesity epidemic is a serious problem for the health system. The number of overweight people in the 30 most developed countries of the world significantly above previously published assessments,” says lead study author Paul Laursen from the University of Auckland in New Zealand.

Laursen also notes that even mild obesity increases the risk of developing diabetes, metabolic disorders and other health problems. According to experts, in the USA, Iceland, New Zealand and Greece have the serious problems with excess weight. So, from mild or severe forms of obesity and associated problems suffer 90% of men from 71 to 81% of women and 50% children.

In other States, the proportion of men, women and children who are overweight is slightly different from the first four countries. And this figure is growing at the expense of people with abdominal obesity. Only in Japan and Brunei, these figures do not exceed 50%.