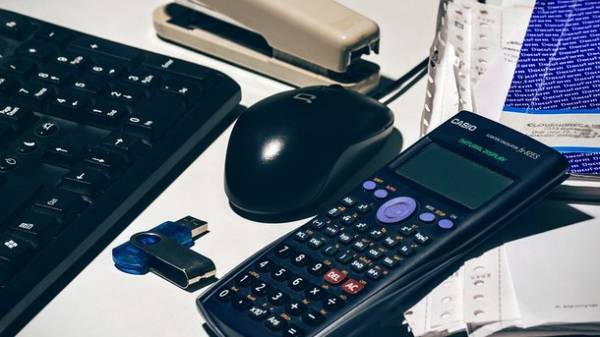 According to the Memorandum with the International monetary Fund (IMF) in Ukraine, provided the reforming of the sphere of audit and accounting. This was reported in the National Commission on securities and stock market.

“Paragraph 16 of the MOU provides for reform of the sphere of audit and accounting with the aim of improving the functioning of financial markets, increasing transparency and quality of disclosure by issuers, as well as reducing corruption and fraud”, – said the Agency.

Thus, the Verkhovna Rada needs to adopt a new law on auditing activities and to review the existing law on accounting.

“The oversight of the audit profession must comply with the EU directives on accounting, including should be possible by the NBU and SSMSC to set a transparent manner, additional standards for auditors of banks and other regulated entities (professional market participants and issuers). The deadline of this task – until the end of July 2017,” – said the Agency.

We will remind, Ukraine also needs to reform the regulator of the securities market.