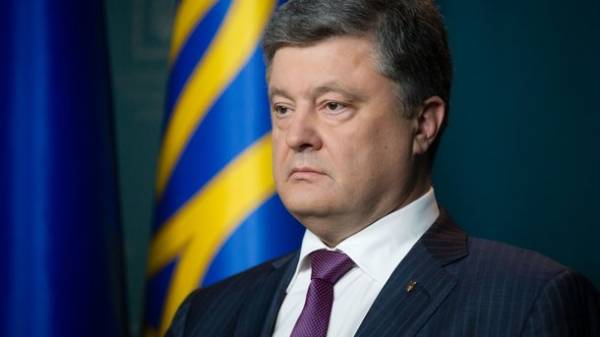 The President of Ukraine Petro Poroshenko welcomes the political decision of the ambassadors of member States of the EU to impose new sanctions against Russia for the illegal delivery of turbines to Siemens in temporarily occupied Crimea. He declared it in Facebook.

“4 more Russian individuals and 3 legal entities now fall under fair restrictive measures in response to their cynical and deliberate breach of the contract. “Precedent Siemens” should be punished, never to be repeated again!” – he wrote.

Earlier it was reported that EU ambassadors have approved the extension of sanctions against the Russian Federation because of the scandal with the supply of gas turbines for Siemens in the occupied Crimea.