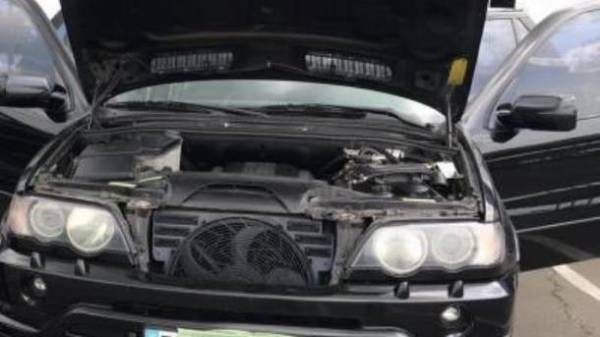 Through the checkpoint in the Odessa region the offenders tried to import to Ukraine two stolen in Portugal and Hungary foreign cars. About it reported in a press-service of state frontier service of Ukraine.

“The border guards of Belgorod-Dnistrovskyi detachment detained two cars at the checkpoint “Kuchurgan”. During the border control on the car worked the Interpol database. It turned out that they were stolen in Portugal and Hungary,” he told SBS.

The guards say that the BMW model year 1996 Volkswagen 2007 had Moldovan registration, but was carrying them citizens of Ukraine.

“Drivers and vehicles were transferred to the staff of the national police in the Odessa region”, – told the border guards, and added that from the beginning of 2017, the state border service officers found and gave the police more than 120 cars that were in the international wanted list.

We will remind, earlier it was reported that in Odessa region found in France in a stolen car.