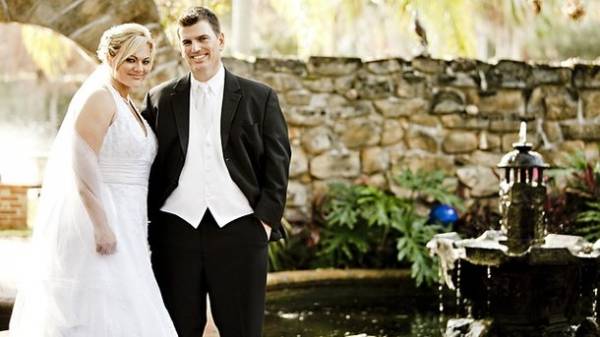 In the study, they studied the health of all married couples born between 1955 and 1984, because it was in the 50’s appeared the assertion that marriage makes people healthier, reports the New time.

As scholars have noted, the older couples were the best health than their single peers. However, more young couples have observed a completely opposite situation. Compared to single peers, married young people were observed the worst health.

According to the scientist Dmitri In, the reasons for this phenomenon are not fully understood. But after talking with the respondents, he identified several key factors. Today life is completely different from what it was 50 years ago.

“Now people are more focused on career, so it’s very difficult to balance family and work. This causes internal conflict and stress on the background of misunderstandings and quarrels”, – said the expert. 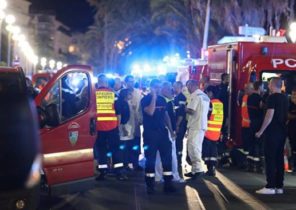