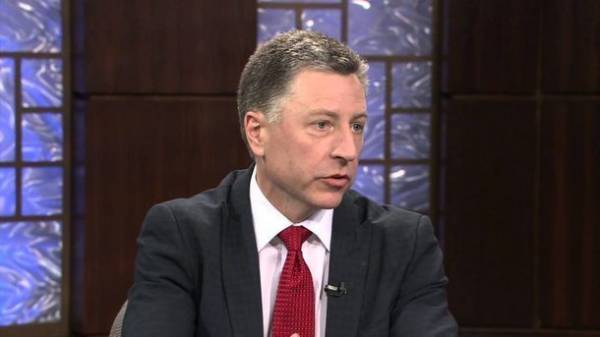 Ukraine needs to provide lethal weapons to protect against the aggressive actions of Russia. This was stated in an interview with the BBC, the US special envoy to Ukraine Kurt Volker.

He believes that the strengthening of Ukraine will allow to restrain the ardor of Moscow.

“Defensive weapons that would enable Ukraine to defend itself, and, for example, display tanks, would have helped to stop Russia threatening Ukraine,” said Walker.

He also noted that providing Ukraine with weapons is unlikely to be a provocative move by the United States.

We will remind, on July 23 at the Donbass arrived the American delegation, headed by Kurt Volker.