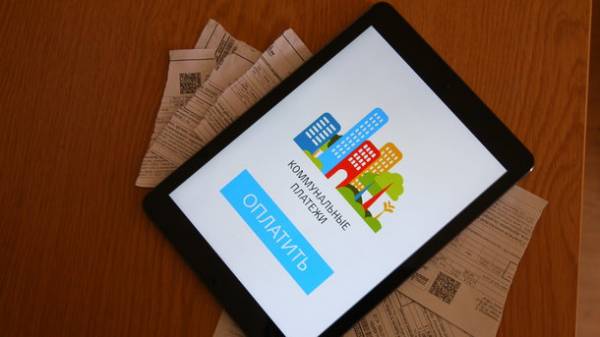 The income of Ukrainians before the heating season recalculated to take into account will be the income over 4 quarters (12 months). It should be noted that the amount of utilities which covers the subsidy, in the next heating season will be reduced.

So, if used for heating per square meter of housing gave 5.5 cubic meters of gas this winter – just 5 cubes. Reduced subsidy for those who use Central heating. If earlier stood out 0,0548 Gcal of heat per square meter, this year will give just 0,0431. If you spend the same amount, the “excess” will have to pay yourself.

Also, according to the Memorandum with the IMF, Ukraine needs to cancel the installment of heating. Last winter, Ukrainians without subsidies could write an application and pay the heat from six months and 12. All payment divided in half and distributed for the whole year.

On the part of the saved subsidy money will give money. After adoption of the resolution of Cabinet of Ministers No. 300, all savings from the subsidy, in addition to 300 cubic meters of gas and 150 kWh of electricity (if used for heating), return to the budget. According to rough estimates, the Ministry of social policy, unused grants have been half a million Ukrainians. The budget will be increased to approximately 10 billion hryvnia.

Money Ukrainians will list on Bank cards, which they must specify in the statement, before the first of September. “By July 1, 2017, producers or companies-providers for gas and electricity in paper and electronic form should provide a structural unit for the social protection of the population lists energy saving subsidences indicating the amount of unused state aid”, – explained in the Ministry of social policy.