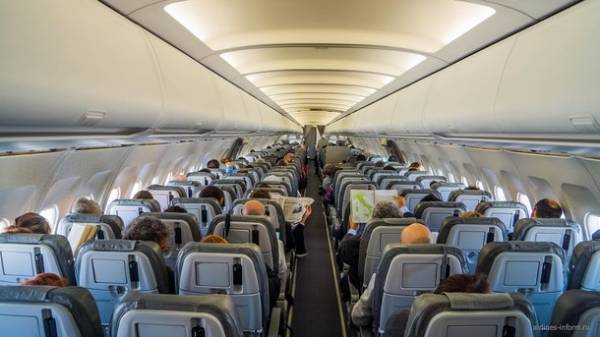 Alitalia, according to Sorahana, had previously started bankruptcy proceedings.

“We put a mandatory bet. I can’t say much more except that we believe the right to participate in this process”, – said Sarachan.