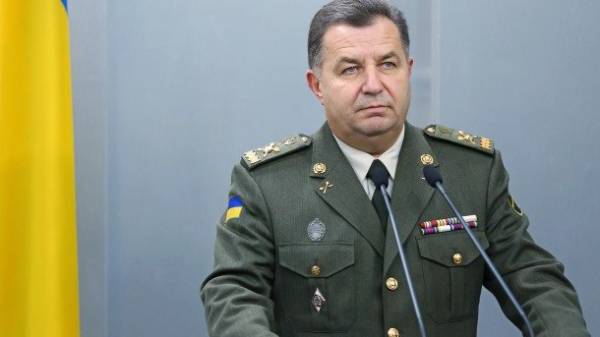 The armed conflict in the Donbass is not frozen. About this in Facebook said the Minister of defence Stepan Poltorak.

According to him, a concern conducting the Russian exercises “West-2017”. “We do not exclude the possibility of provocations by the Russian Federation under false pretenses. Under such conditions Ukraine has to provide for his defense,” the Minister added.

Stepan Poltorak noted the constructive work of the expert group and the special representative of the USA in Ukraine Kurt Volker during a visit.

“The international community should fairly and objectively assess the events in Eastern Ukraine and support us in our efforts to defend the territorial integrity and sovereignty,” the Minister said.

Earlier it was reported that Stepan Poltorak holds meeting with U.S. Secretary of defense James Mattis and discussed with him inter-Agency cooperation. 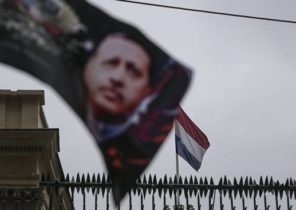 Business capital (Ukraine), “Lublin triangle”. Why Poland, Lithuania and Ukraine was an exercise in political geometry