Khmelnitsky city district court has not yet been able today to fine Zelensky, but was attracted to administrative responsibility of the satellites of the President of Ukraine, with whom he visited the cafe in Khmelnytskyi in violation of the quarantine. About it reports a press-service of the court.

The court heard police compiled administrative reports for violation of the quarantine against the head of the Office of the President of Ukraine Andriy Yermak, his first Deputy Sergey Trofimov, the chief sanitary doctor of the country of Victor Lyashko, the head of Khmelnytskyi regional state administration Dmitry Gabinete, Khmelnytskyi city mayor Alexander Semchishina and private entrepreneur Andrey Melnichenko (the owner of the cafe).

“The court found that on June 3 at about 17:30 the persons who were prosecuted, were in a public facility, one of the cafes on the street Proskurivska in Khmelnytskyi without personal protective equipment, particularly protective masks. Thus, they violated the rules of the quarantine, established by the Cabinet of Ministers of 11.03.2020, No. 211 (as amended and supplemented by the CMU resolution No. 392 of may 20) than made an administrative offence responsibility for which is stipulated in article 44-3 of the Cao”, – stated in the message of the court.

In court, none of the officials did not appear and each of them was found guilty. As punishment, they imposed a fine of 1,000 non-taxable minimum incomes of citizens, that is 17 thousand hryvnia.

As reported “Today”, June 4, Vladimir Zelensky in Khmelnytskyi ran fine for a visit to the cafe during the quarantine. At that time they were not allowed the establishments to receive visitors in the room, but only on the summer grounds. In addition, a cafe is allowed at the same table not more than four persons, and Zelensky had more. However, the President did not argue with that and agreed to pay, if he will issue a fine.

Also the Protocol drawn up on the café owner who, despite quarantine restrictions, resumed work, and then hosted (at the time cafés were entitled to receive visitors only on a summer area, not in the room). 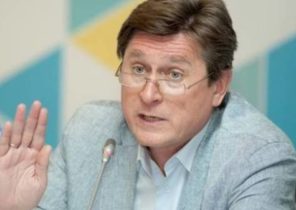 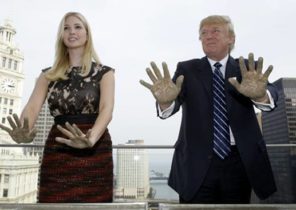 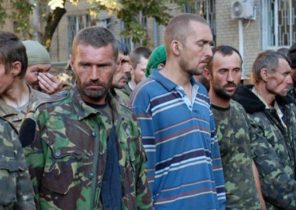